Mid-century design is a sleek minimalist style that focuses more on practicality while art decor design has a more elaborate style with extravagant and intricate details.

First introduced at an exhibit in Paris in 1925, Art Deco quickly gained popularity. Its influence is seen in everything from fashion and furnishings to buildings, transportation, and artwork. Art Deco was a contemporary style until about 1940.

Although the design elements are distinctly different, there is some overlap in the period that both styles were in vogue. The Mid Century style began in the 1930s and ran through the 1960s.

The mid-century modern design style emerged in America during the Great Depression and continued through the 1960s. The movement was inspired by the Bauhaus design style, which focused on clean lines, simplistic forms, and functionality.

Let’s look at some of the major differences between the two styles:

These tend to be more elaborate designs such as chevron and zigzag. This style emphasizes vertical lines and is more elaborately enhanced than Mid Century.

Furnishings made in the Art Deco style often use exotic woods such as ebony, mahogany, and zebrawood on surfaces and as accents. Intricate inlays and veneers highlight the distinctive design lines and add to the feel of modern luxury, which is the basis of this design’s concept.

Its geometric and organic shapes with clean, sleek lines and often contrasting textures, materials, and colors helped to identify it.

Art Deco Chair Vs. Mid Century – What Is The Difference?

While the two styles are distinctly different, they have often shared the same space. Art Deco has seen some level of revival every decade since the 1950s. Mid Century has never really gone away.

Even today, you can purchase brand-new furnishings in either style. Vintage pieces from both disciplines are widely available and sought after. 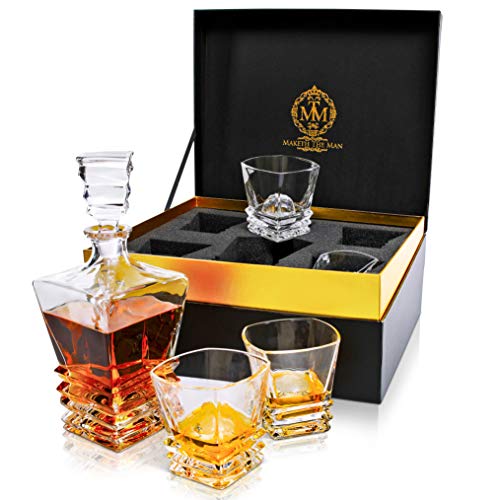 Both Design Methods Incorporate The Modern Materials Of Their Time

The materials themselves are distinct features of each style. Depending on preferences and the overall design of the space, one may be just as appropriate as the other.

Each is attractive and graceful in its own right, and you may find that combining the two in some fashion will create the look you are seeking.